Discrimination Against the Transgendered

High Pitch Erik: How Big Is His Brain? 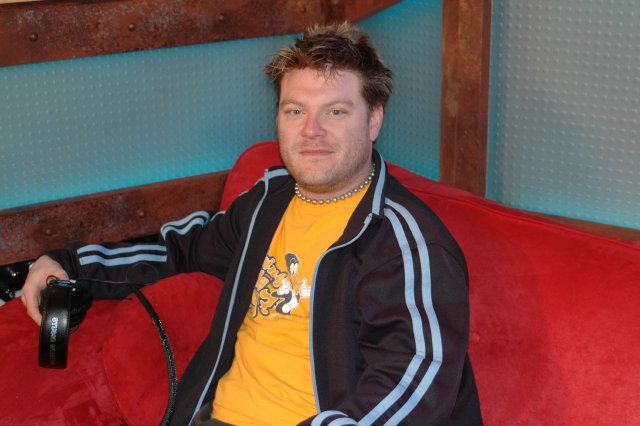 When Kidd Chris, a disc jockey from YSP, a Free FM station in Philadelphia, came into the studio, Howard asked if he’d get in trouble for making an appearance on satellite radio. Chris replied that none of his bosses told him he couldn’t be on the show this morning, but also admitted he didn’t inform anyone he was going to visit. Chris went on to say he was asked to replace Howard in some of his markets after he left terrestrial radio, but decided he liked his afternoon timeslot too much to give up.

Crystal Clear: So Many Partners, So Little Time