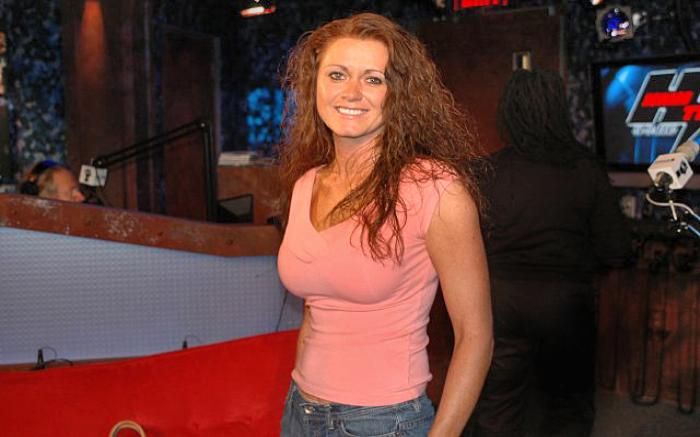 Former stripper, Amy Miller, came into the studio to talk about her charity, Women Helping Women One Step at a Time. Amy explained she decided to start her cause in order to help strippers manage their money. Amy went on to say since most strippers don’t have much education, her program will assist them in putting their money toward school.

Howard commented there are a number of people working dead-end jobs who could benefit from a program like Women Helping Women and didn’t think strippers should be given priority over others in the same situation. However, Amy told Howard since, not only did she used to be a stripper but a club owner as well, she decided to focus her efforts on women in that particular industry. Amy then admitted she hasn’t raised any money for her cause, but also said it’s still in its infancy, so she hopes her luck will change soon.