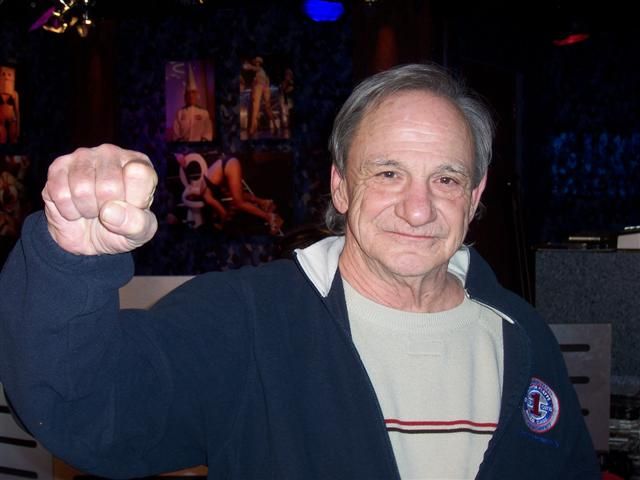 Howard started the show mentioning he stayed up late last night because there was so much to watch on television. Howard said after he watched “American Idol,” he got sucked into watching “Goodfellas” once again. Artie responded he can’t help but think about what became of the movie’s subject, Henry Hill, whenever he sees the movie, especially because, as its epilogue states, Henry had gotten in trouble with the law only once when the film was made. Robin added that her nephew didn’t know who Henry was except from what he heard of him on the show, so she bought him a copy of “Goodfellas” as a history lesson.