How Not To Impress An Idol 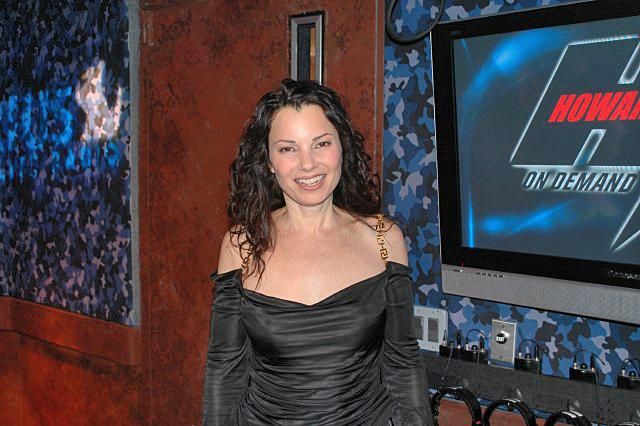 Fran Drescher stopped by to talk about her latest play, “Some Girls,” but before he got to that, Howard mentioned that he once received a call from Fran that he took as a sign she wanted him sexually. Fran recalled the conversation in question and admitted she was “putting it out there” without realizing Howard was with Beth when she called. Howard then pointed out that he sees Fran at his gym regularly and he wondered if that was because she has a scene in “Some Girls” where she wears nothing but a bra and panties. After Fran acknowledged that was the reason she’s been working out so much, she also added that she likes to be “natural,” and therefore doesn’t shave her pubic hair. Howard then informed Fran he didn’t agree with women keeping all their pubic hair. To illustrate his point, Howard mentioned he read women had pubic hair “in the caveman days” to trap their scent in order to attract men. However, Fran said she thought that was just one of several reasons women have pubic hair, adding protection from bacteria and the sun were others.

Howard remembered the last time Fran was in the studio, she was dating a former NBA player. Fran commented that relationship ended, though, mostly because she didn’t think they had many things in common. This led Howard to ask Fran if she could go back to regular-sized penises after having been with an athlete, but she claimed her former boyfriend wasn’t as large as he thought. Fran went on to say she hasn’t been dating as of late, but added she does have an “F’ buddy” who keeps her sexually satisfied. When Howard asked if Fran had any emotional attachment to her special friend, she told him she didn’t and that they don’t even go out on dates when they get together.

From Nanny to Congresswoman

Setting Her Standards Too High