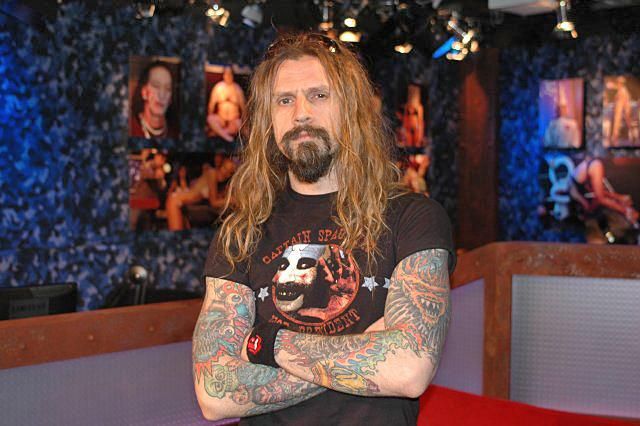 Rob Zombie came into the studio and told Howard the fans who come to his concerts these days are getting younger, even though he was now 41. Given this, Howard replied it was smart that Rob has gotten into movies, pointing out the success of his last film, “The Devil’s Rejects.” Rob added the movie cost $7 million to make, took in $17 million at the box office and has earned him “retarded” money through DVD sales and rentals. Rob then asked Howard where Jeff the Vomit Guy’s segment had taken place so he could avoid sitting in anything, before commenting he found Jeff to be “funny and disgusting” at the same time.

Howard asked Rob about the time he supposedly struck a cow with his car, but Rob admitted the incident really happened to one of his friends, and he sometimes makes up stories for his pre-interviews. When Howard noted he was too honest to lie to interviewers, Robin reminded him that wasn’t true, citing the conversation he had with Stone Phillips for “Dateline” as an example. Howard then recalled he wanted to impress Stone during the discussion in question, so he had a girl in a wheelchair interrupt their interview so he could pretend he healed her. However, Howard acknowledged Stone not only didn’t include the bit in the segment, but was also furious at him for trying it.