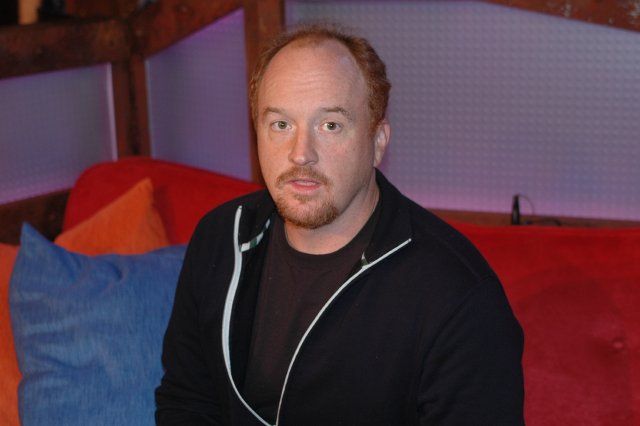 Louis C.K. stopped by the Stern Show studio this morning. Before talking about his new HBO sitcom, “Lucky Louie,” Howard brought up the fact that Louie’s parents made him go to a camp for special needs children when he was in third grade. Louie acknowledged the story was true, but added that his parents didn’t realize the camp was for children with mental retardation until he told them about it later. However, Louie added his parents still sent him back to the camp two more summers, which he admitted he didn’t mind.

After Louie talked about how he wrote and directed the Chris Rock movie, “Pootie Tang,” he added its failure propelled him to other successes, “Lucky Louie” being one of them. Louie went on to say the program is HBO’s first-ever sitcom and that making it was a dream for him. Louie also noted he grew up listening to Howard and it was just as big a thrill being on his show as well.