Robin Quivers’ Next Vacation Is to Italy

Robin Quivers’ Next Vacation Is to Italy 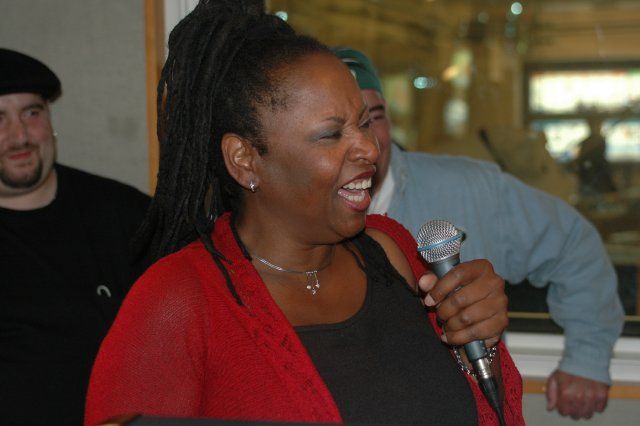 Howard brought up the one place he wants to visit is Italy and Robin told him she actually has such a trip planned for next week. After Robin pointed out she’ll be traveling with one of her friends because Mr. X doesn’t like flying much either, Howard commented that he spent the weekend playing chess with members of Beth’s family, while also taking them to a private showing of the movie, “The Devil Wears Prada.” Howard then mentioned Meryl Streep was so good in the film that if she had been in “Dirty Work,” even that movie would’ve been a hit.