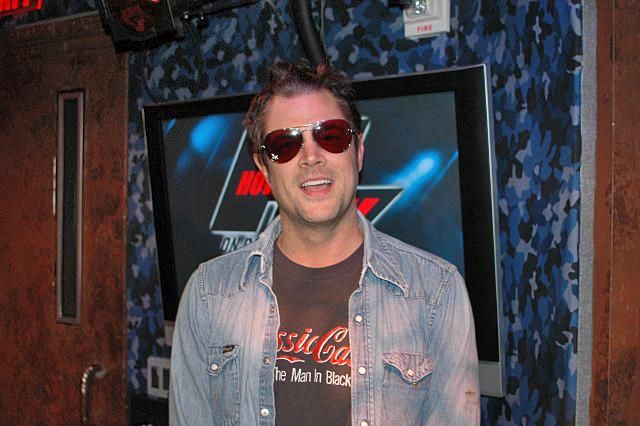 When Johnny Knoxville came into the studio, Howard asked him if he considered himself the leader of the “Jackass” group. However, Johnny noted he didn’t think he was more important than any of the show’s other members, although he admitted he earned more money than the others because he was involved in the creation of the show.

Howard then wondered why, considering the danger involved in Johnny’s latest movie, “Jackass: Number Two,” and his success in other feature films, he decided to be in the movie. Johnny responded he was simply in the mood to be involved with the project when it was proposed, which was why he did it.

Johnny then showed off a bruise he got recently when he was on “Late Night with David Letterman,” explaining he made his entrance by swinging down from the studio’s catwalk, banging his leg in the process.

Johnny noted that he has a daughter who was old enough to watch parts of “Jackass: Number Two,” and that, when she saw them, she laughed the entire time and wasn’t worried for his safety. Johnny added he was saddened by Steve Irwin’s death, before saying the closest he ever came to dying in a stunt was when a truck he was in flipped over. 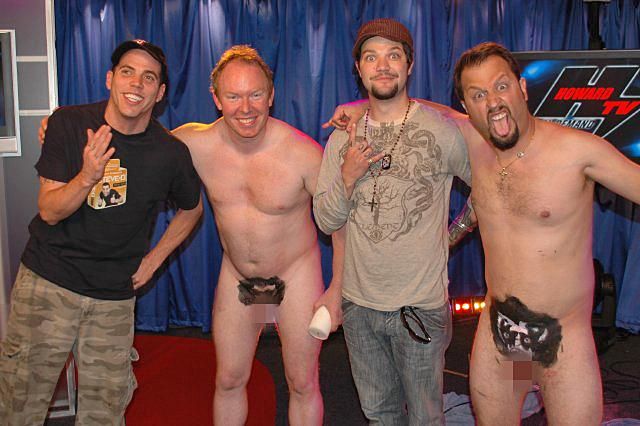 Howard told Johnny that when Steve-O and Bam Margera were in the studio yesterday, they were challenged to do a stunt by Richard and Sal, so he wondered if he encountered that type of request from strangers on a regular basis. Although Johnny said he wasn’t challenged in that way often, he acknowledged people sometimes approach him looking to fight, but that he usually shrugs them off unless they make physical contact.

Howard acknowledged he would be afraid to hang out with someone like Johnny because of what he does, but Johnny assured him they wouldn’t bother anyone outside of their inner circle.

Johnny then noted he wasn’t sure how he’d handle the situation if anyone died on the show, although he pointed out he was sure such footage would be saved for “the end of the movie” if it were to happen.