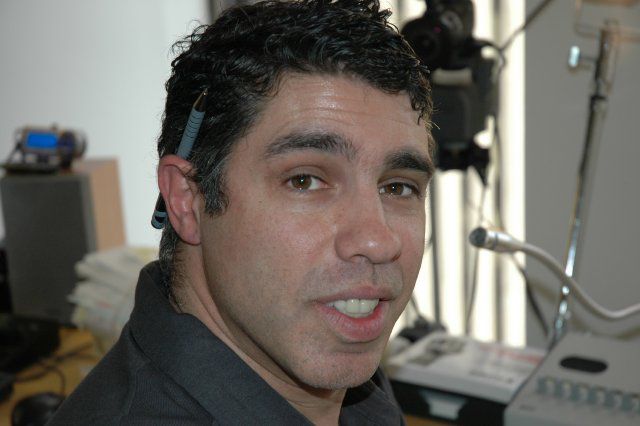 Howard started this morning noting that yesterday he had bits from the show stuck in his head, including Gary’s “Hello, hello” from the videotape he made for a former girlfriend. Howard then launched into his Gary impression, reciting another line from the tape: “My professional life is a nine, while my personal life is a two.” After Artie questioned whether Gary’s professional life was ever “a nine,” Gary replied that he received $20,000 for the tape, but that it turned out to not be enough money given all the ridicule he has endured because of it. Howard added that he recently showed the tape to Beth and she now thinks Gary is “crazy.” However, even though everyone enjoyed the Gary tape, Artie pointed out that Vinnie Favale’s recording to Debbie beats Gary on “the creep meter.”

The Joys of Kissing Men

On the Road to Recovery