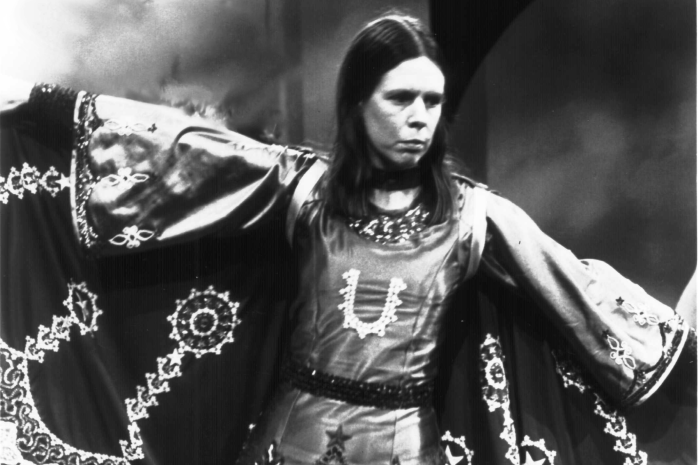 Gary came into the studio and announced Suzanne ‘Underdog’ Muldowney was on the line, and Howard picked up the call right away. Suzanne mentioned she was still doing her “art,” and refused to answer any questions about her personal life. Suzanne then said she had “something very important to say.”

Suzanne admitted she had been receiving “hundreds of positive e-mails” from people, but added there were still those who she referred to as “thorns in her side.” Suzanne then said a documentary about her, “My Life as an Underdog,” would be debuting at the Coney Island Film Festival this coming Saturday in Brooklyn.

When Howard told Suzanne he had a man who wanted to date her, she responded she wasn’t interested, pointing out she had better ways to spend her time than with “a member of the opposite sex” … unless he could help her career.