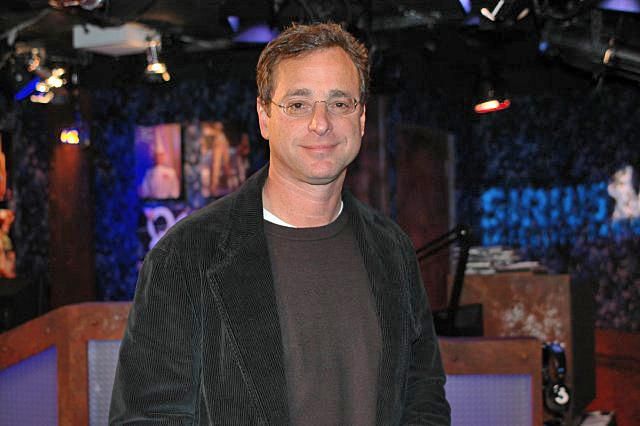 Bob said he was told by the game’s producers to do a combination of his standup and the act he did on “America’s Funniest Home Videos” for the show. He agreed to do it, even though he didn’t love his own performance on the latter. Bob described the game show as being “Who Wants to be a Millionaire?” meets “You Bet Your Life,” with 100 people competing for cash by answering trivia questions.

Gary Dell’Abate reported Bob wasn’t initially interested in doing “1 vs. 100” but changed his mind once he saw NBC’s offer. Bob then admitted he was drawn to the money, and that the cash was simply “there” at the network. 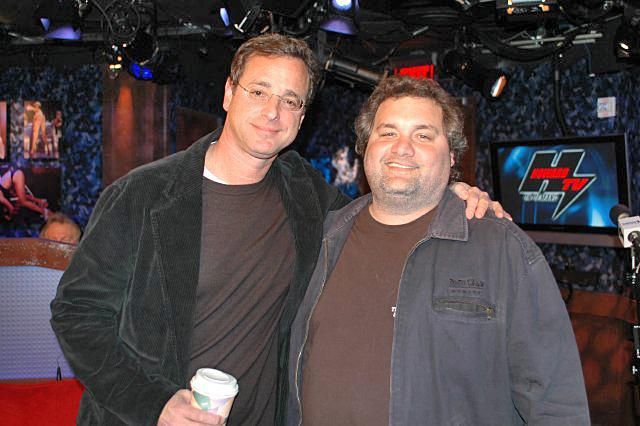 Bob mentioned he got divorced nine years ago, and that his 19-year-old daughter was in college in New York. He said he waited eight months before having sex again. Bob also mentioned he was 50 and was currently dating a 26-year-old woman. Howard commented that he heard college girls try to give Bob their phone numbers when he does college shows, which Bob attributed it to his role as Danny Tanner on “Full House.” Howard saw how women could be attracted to Bob, seeing as he was a “good-looking man” with money. Bob then recalled performing in South Carolina earlier this week and several women threw (unused) tampons at him, with their phone numbers written on the wrappers.

Howard said it seemed to him that Bob was living a similar life to his “Full House” costar, John Stamos. Bob then noted he felt John was more handsome now than he was when the series aired, before claiming he’d never date any of his daughters’ friends. Bob went on to ask Artie if his dating life was in order, and he replied he still had feelings for Dana, which was preventing him from pursuing any options.

Artie next told a story about the night he met Norm MacDonald and Bob, who directed “Dirty Work,” as they were getting ready to shoot the movie, and how he approached a man in front of them looking for cocaine. Artie added despite Norm and Bob’s concern over his behavior, he found out the following day that he still got the job. Artie proceeded to talk about some of the other wild times he had on the set, and how Chris Farley, who made a cameo in the film, was the funniest guy he’d ever met, while Bob said Chris was also one of the “sweetest” people he’d ever known as well. Before Bob left, he told Howard he’d be interested in having his own broadcast on SIRIUS, and Howard responded he’d like to work out a deal with him.