Lexington Steele Is Straight as an Arrow 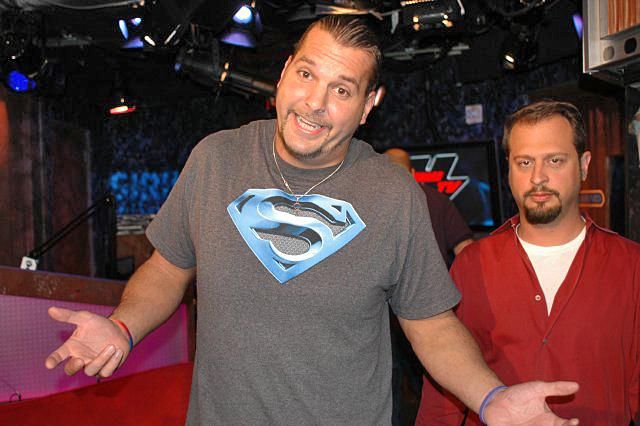 Howard had former WWE wrestler, Chris Kanyon, into the studio so he could watch Artie kiss Blue Iris to settle their bet about the Yankees he lost with Chris. Before that, though, Howard got Ric Flair, a man associated with wrestling for decades, on the line to dispute Chris’ allegation that he was fired from the WWE because he came out of the closet.

When Ric insisted Chris was actually fired because he didn’t have “the wrestling act,” Chris disagreed with his assessment. Gary then came into the studio and asked Ric if he knew for certain why Chris was let go, which he admitted he didn’t. Chris then pointed out that this meant he could’ve very well been fired for his open sexuality.