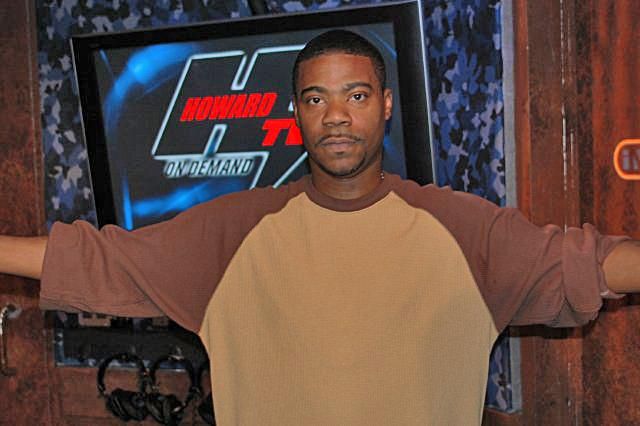 As Tracy Morgan made his way into the studio, he admitted he was used to being surrounded by white people after spending seven years on “Saturday Night Live.” Tracy went on to say he had a loving mother and family, but admitted they didn’t have much money when he was growing up in Brooklyn. Tracy added his father ended up leaving the family before dying at the age of 36 from complications caused by AIDS. Tracy also pointed out he and his father left their relationship “with peace,” explaining he didn’t blame him for some of his behavior seeing as he fought in Vietnam at 17 years old and that experience affected his life in some negative ways.

Tracy said he knew some celebrities, but that his real friends were people who still “worked nine-to-fives.” Tracy next claimed he lost his virginity at 12, and got married at 25 to the woman he’d been dating since he was 17. Despite tying the knot at such a young age, Tracy assured Howard he’d sown his wild oats before that, and admitted he liked everything from “butt holes to toes” about women “down there.” Tracy proceeded to define cheating as “when your heart goes to another person,” which, given that definition, Robin responded meant he probably never cheated, no matter how many times he had sex with women who weren’t his wife.

Tracy recalled getting his start in comedy because of his “balls,” acknowledging he’d been funny his entire life. Tracy then said he developed seven minutes of material while he was still in high school, and was first given a chance on television on a show called “Uptown Comedy Club” that used to air on Fox. Tracy added he also was given a shot on “Def Comedy Jam” when Martin Lawrence hosted the program, which he credited as another stepping stone in his career. Tracy next commented that he now made “a good living,” and showed off his jewelry to prove his point.