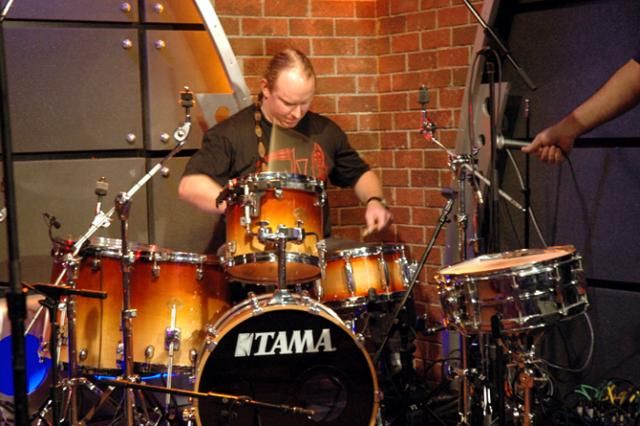 Howard began today playing the cover of “Purple Haze” performed by the death metal band, Six Feet Under, which again caused him to wonder how anyone could listen to the lead singer’s voice. However, when Howard played a few songs by Caninus – a band whose lead singer is a pit bull – he acknowledged that he had found a new favorite death metal group. Robin noted she felt having a dog growl over music made it easy for Caninus to write lyrics, adding she didn’t think the band could ever perform live. Richard acknowledged that Six Feet Under and Caninus were “acquired tastes,” but also said he listened to them when he “worked out a lot.”