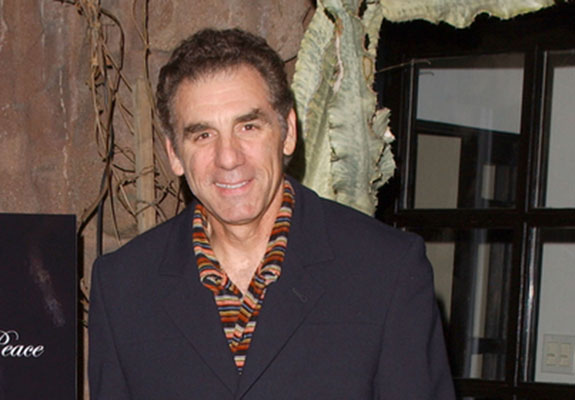 Howard started today talking about Michael Richards, and how Richards claimed he was considering meeting with the people he referred to as “n*ggers” along with their lawyer. Howard went on to say Michael was even thinking about paying the guys off, which led Artie to say the whole situation was getting “stupid” to him. However, Robin pointed out she thought Michael was so upset about the backlash he was facing as a result of his tirade that he’d be willing to do anything to stop it.

Artie then mentioned he and a friend figured Richards was worth between $15-20 million, but both Howard and Robin felt their guess was too high. When Artie questioned why anyone worth even close to that much would perform at the Laugh Factory, Howard thought Michael could now sell out any comedy club in the country because of the controversy.