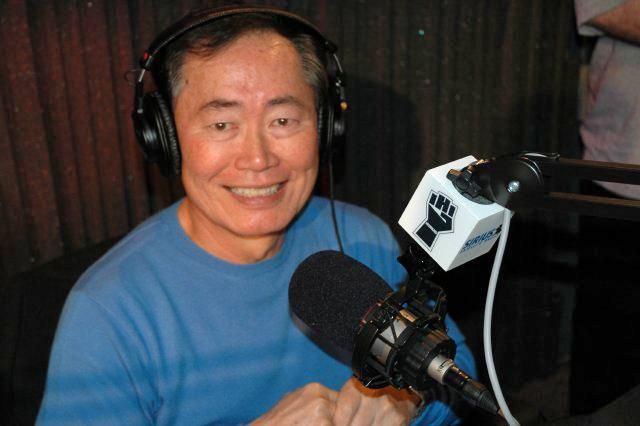 Eric the Midget got on the line to announce he was going to see Josh Blue, the comedian who won the latest season of “The Last Comic Standing,” but Howard had to let him go because he hadn’t taken a break since the show began more than 100 minutes earlier.

However, before Howard could hang up on him, Eric again mentioned how he wanted Howard to get him on the show “Heroes” in exchange for him agreeing to fly with balloons in the studio.

Eric went on to talk about Howard’s connections to “Heroes” – including his agent, Don Buchwald, and George Takei’s recent addition to the program – but Howard told him he couldn’t help him.

King of All Blacks then called in to admit he pleasured himself to the fiancé of Sean Bell, the man who was shot and killed by a police officer two weeks ago in New York, and Howard noted he agreed with King about the woman’s attractiveness.