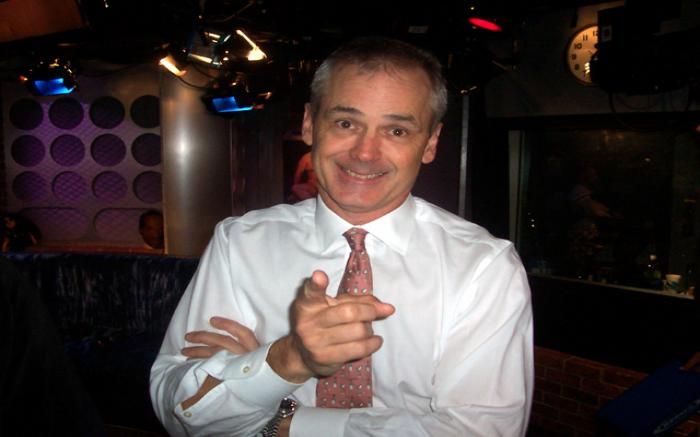 Howard noted that a friend of his who works on terrestrial radio mentioned to him that the ratings books are set to come out and Howard acknowledged he doesn’t miss the stress of having to deal with them. Howard explained that he used to be so worried about doing well in the ratings that he’d panic on the days they were released, especially if Tom Chiusano didn’t call him right away to tell him how well they did. Howard went on to say that the only way he can measure his success at satellite is to look at how many subscribers SIRIUS has. Howard then noted that whenever the total of subscribers increases, he takes full responsibility for attracting more listeners. However, Howard also said that he’ll just blame the marketing department at SIRIUS if the company ever loses subscribers.