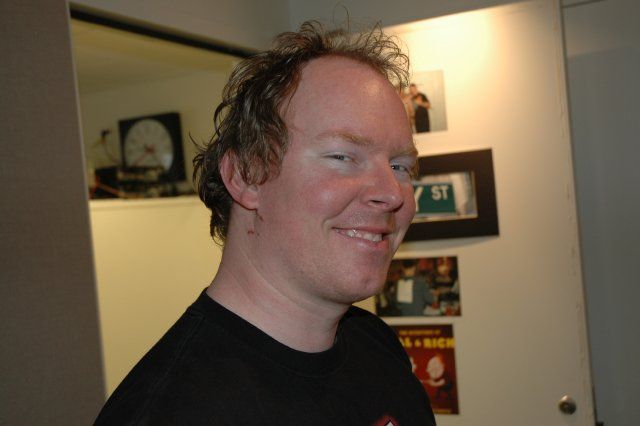 Richard brought up that Sal was also upset last week because Howard didn’t attend the sexual harassment meeting held at SIRIUS. When Howard asked how the meeting went, Richard told him that there were slides shown of a man getting ready to touch a woman’s backside, as well as slides of a female staring at a man’s muscles. Howard explained that, in order to make it politically correct, the organizers of the meeting had to show women sexually harassing men, even though he didn’t think anything like that happened. However, Artie assured Howard there have been times he’s felt his female coworkers undressing him with their eyes.