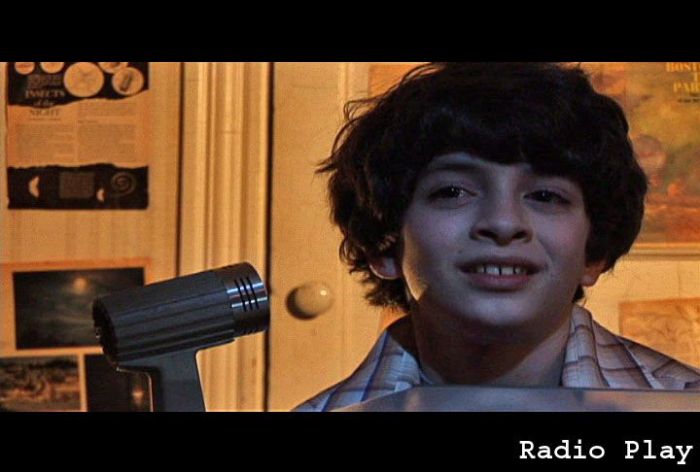 Howard began the show mentioning he watched “Radio Play,” the winning entry of his film festival, again on Howard TV this weekend and was amazed at the fact that the moviemaker only paid $250 to make it. Artie responded what he appreciated the most about the film was how special everyone from the show was to the winner, adding he felt all the contestants’ movies were good, but the winner’s entry was “on another level.” This led Howard to say his one regret about the festival was he treated his own film, “Fred,” like “a goof,” while people like Robin and Fred “actually made a film with a story.” Howard went on to note Richard Roeper was a great judge for the event, especially because of the criticism he offered each movie.