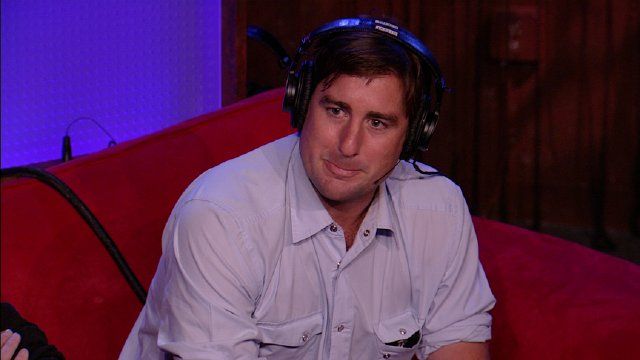 Luke admitted he was banned from the Playboy Mansion years ago for trying to pass off one of his friends as his brother, Owen, at a party and was called out on it. Howard responded one of the rules at the Mansion is that only people on the guest list can get into the parties, while another guideline is any woman who hopes to attend a party there has to first send in a headshot to determine if they’re attractive enough to get in. Luke then said his “heart dropped” when he was listed on the DNA List – also known as the Do Not Admit List – at the Mansion and that Owen still went to all the parties by himself while he was blacklisted. Luke went on to claim he never had sex with any women at the Mansion, but acknowledged he got intimate with some of them in his car.