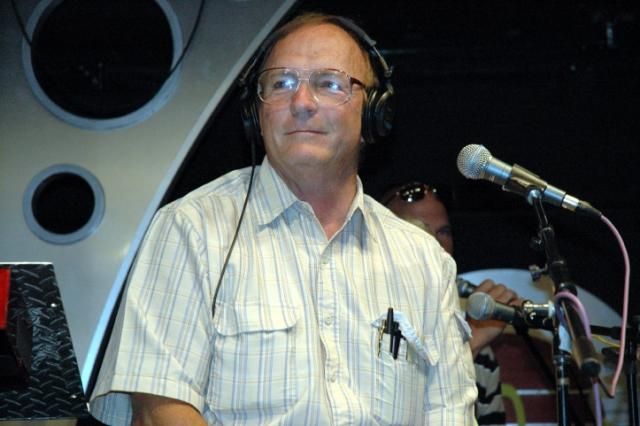 Howard played a clip of Gary the Retard and Daniel Carver of the KKK having a phone conversation about Mel Gibson. While Daniel referred to all Jewish people as “devils,” Gary noted he wasn’t scared to say the n-word, and proceeded to say it twice. When the tape was done, Robin said she was glad Gary wasn’t scared to say the n-word, even though she added she doubted he’d feel that way in anyone’s presence besides Daniel’s.