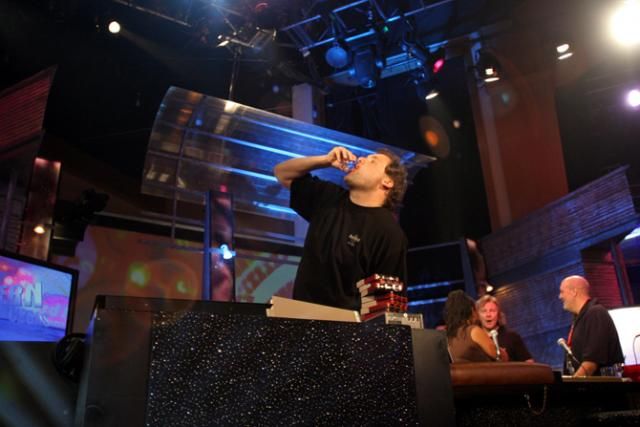 Gary came into the studio and mentioned he and other people were worried that Artie was in trouble health-wise on Saturday, noting that, because no one had heard from him all afternoon, they thought there was a chance he was dead.

Gary went on to say he was scared of calling Artie’s hotel room out of fear that Artie was, in fact, dead, but added Artie answered the phone when he called, and explained he’d been sleeping the entire day.