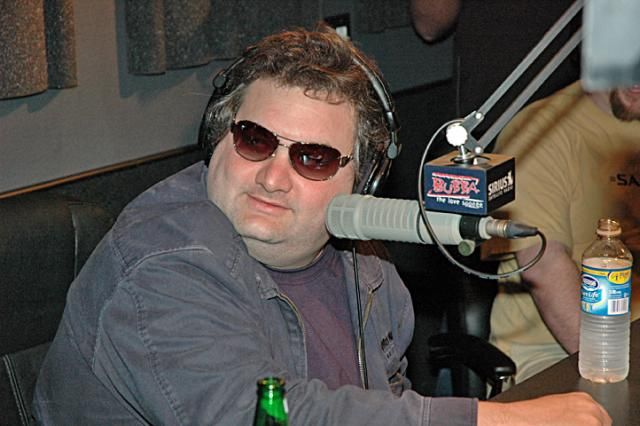 Artie explained he had no problems admitting he’d been with hookers in the past, but added he was “insanely turned on” by all of them, which was why he took the chances he did in sleeping with them. Artie went on to note, though, that the women Bubba presented him with “looked like runaways,” and that he didn’t think they were interested to him either.

Artie also acknowledged part of the reason he left the reception early was to get away from the women, noting he felt like he needed to pay attention to them throughout the night, and that he almost considered it cheating if he didn’t.