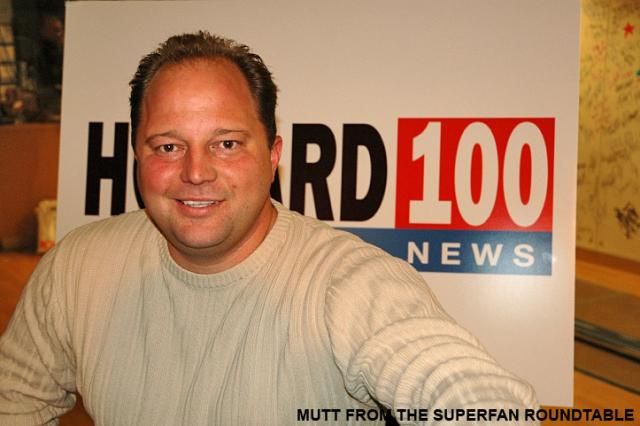 Johnny Fratto called in to talk about his problem with Jessica Hahn. However, as Johnny began talking about how many hits his thread on the Stern Fan Network had compared to one dedicated to Jessica, Howard interrupted and asked him if he was “putting him on.”

Howard then explained he didn’t understand why Johnny cared about a thread on the Internet, and he responded it wasn’t just him, but also Eric the Midget who was hurt by how little respect the thread was getting on the show.

Howard then got Mutt on the line, who reported a friend of Johnny’s died yesterday, and he figured that had something to do with his anger. Johnny replied, though, that his friend’s passing had nothing to do with his feelings, and again tried to explain his frustration about the thread.

However, despite giving yet another explanation, both Howard and Robin still had problems understanding Johnny’s point of view on the matter. Jessica then called in again trying to put an end to the battle between her and Johnny, and he accepted her apology.

When Eric also got on the line, Howard told him that, if he was getting upset at some of the jokes made about him on the show, as Johnny had suggested, then he shouldn’t call in anymore. Howard went on to say he had nothing to do with the Stern Fan Network, and added he hoped it “blew up,” given how much trouble it caused people.