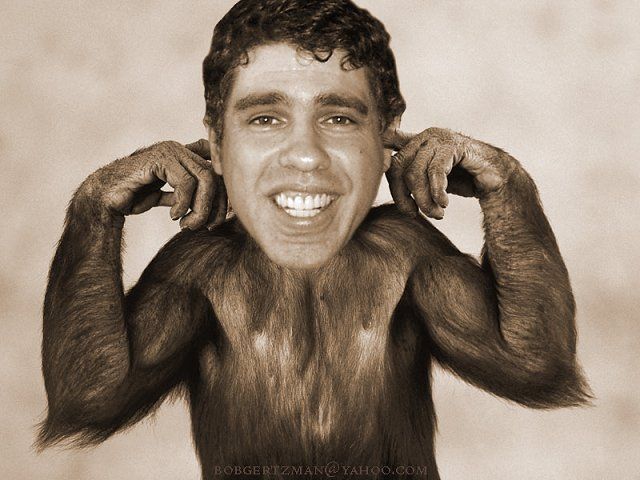 While Lisa G. was in the studio talking about the day’s Howard 100 News, she reported Gary recently had so much wax in his ears that he needed to have it professionally removed by a doctor, and that he was also suffering from a foot fungus. A

fter Howard wondered if there was anything about Gary that wasn’t “gross,” Gary explained the foot fungus wasn’t a big deal even though it made his foot yellow. Gary went on to say he noticed his hearing was suffering lately, but that all went away when the wax buildup was removed.