Bam Margera and His Fiancee Stop By the Show

Bam Margera and His Fiancee Stop By the Show 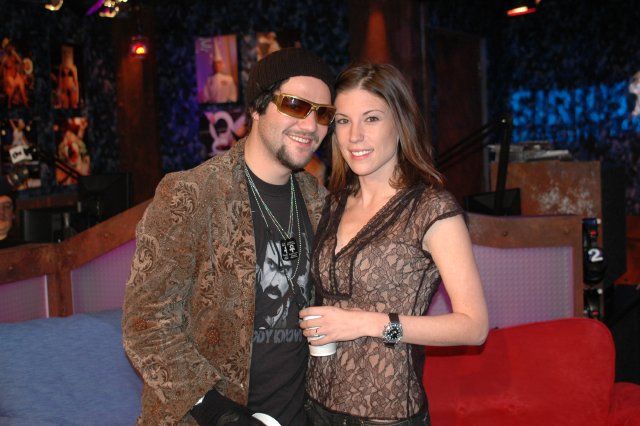 Bam Margera and his fiancée, Missy, came into the studio to discuss their new MTV reality show, “Bam’s Unholy Union.” Before getting to that though, Howard asked Bam if he ever expected “Jackass 2” to be the hit it was, and he said he did because of the amount of effort everyone involved put into it. Howard then turned to Missy, who denied she was “the hot girl” when she and Bam were in high school together. Missy went on to say she and Bam knew each other in high school, although they weren’t great friends at the time because they hung out with different crowds. When Missy admitted she became interested in Bam after she saw him filming “Haggard,” he added he’d always had a crush on her, and thought she felt the same way about him as well. Bam also admitted he’d been engaged in the past, but that was only because he and the girl had been going out for years, and he had no intention of really tying the knot with her.

After discussing their sex life, Bam mentioned he photographed Missy for Playboy’s Website, and that he did it knowing he was the only one “humping” her. Bam then reported he and Missy often had sex in their Hummer while he was driving, but that they perfected the practice “in the woods” where they lived, and not in a place like New York. Upon Howard’s request, Missy and Bam then demonstrated their technique for him on the studio couch.

Bam explained how “Bam’s Unholy Union” focuses on his upcoming wedding to Missy, and that MTV wants at least one more season once after this one. Bam also said he was sure his relationship with Missy wouldn’t suffer by being on television, and added that she didn’t plan on leaving her job at “the sign shop” despite his wealth. Missy went on to say she bought Bam a “real doll” for Christmas, and that she did it to satisfy his desire to have a threesome. Bam then noted he’d already had his bachelor party, and that it included lesbians, as well as Don Vito having an accident in his pants.

Bam reported he planned on living in the suburbs in Pennsylvania with Missy, adding that being in a big city would hinder his lifestyle. Bam said he wanted to have a child at some point, although he hoped it didn’t happen for a few years. Bam also noted that he hoped to have a daughter because he figured there’d be less of a chance of her following in his footsteps performing “Jackass-like” stunts than a son might do. Bam also discussed his ex-fiancée and their breakup, as well as how he and Missy sometimes taped themselves having sex, even though they rarely watched the videos.

Secure In His Manhood 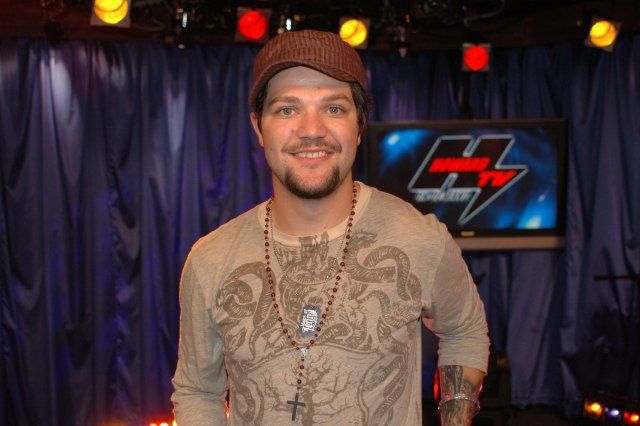 When a caller asked Missy if she was turned off by the fact Bam once had a picture of a penis “branded on his ass,” she replied she wasn’t and that it had faded over time. Bam then acknowledged some clips in “Jackass 2” were cut out because they were “too gay,” recalling one in particular which involved anal beads and a kite. Despite this, Missy added she wasn’t worried about Bam’s “gay” behavior because, to her, he was “just working” when he engaged in it. This led to another caller suggesting he felt “Jackass” was, in fact, “too gay,” and Robin admitted she thought the same thing about certain bits, but that she understood why this made those stunts funny.