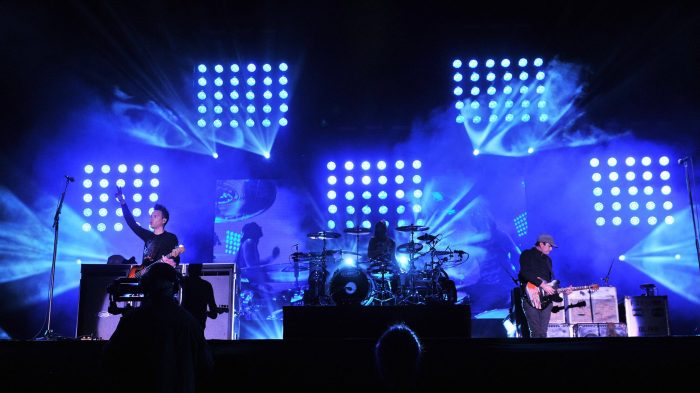 Today on the Stern Show: Anna Nicole’s former lawyer Howard K. Stern is causing a lot of problems for the King of All Media. Plus, ‘the Donald’ calls in to give his opinion on everything, Artimus Pyle stops by to open up about Skynyrd, and the Grammy’s were a let down.