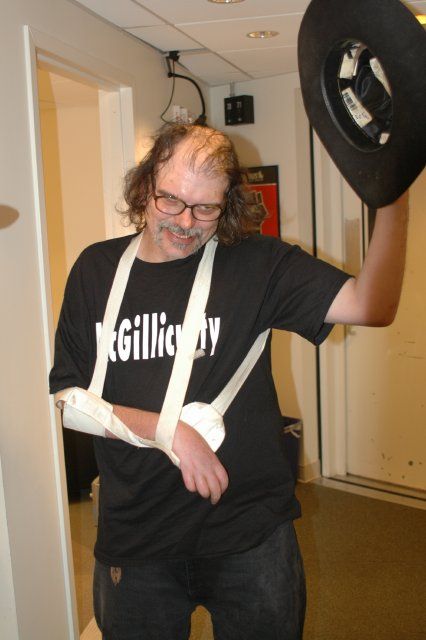 Howard announced that Jeff the Drunk has lost his job opening the backdoor of the grocery store where he worked because it was no longer considered “essential.” Jeff then got on the line and admitted he was replaced by “a scanner,” but that the manager of the store promised he’d look into getting him a job as a “greeter” at the store. Upon hearing that, Howard acknowledged that if he shopped at that supermarket he didn’t know if he’d want the “headache” of seeing Jeff as he walked in, while Artie added that, if he saw Jeff there, he’d immediately wonder, “Where did he sh*t in the store.”