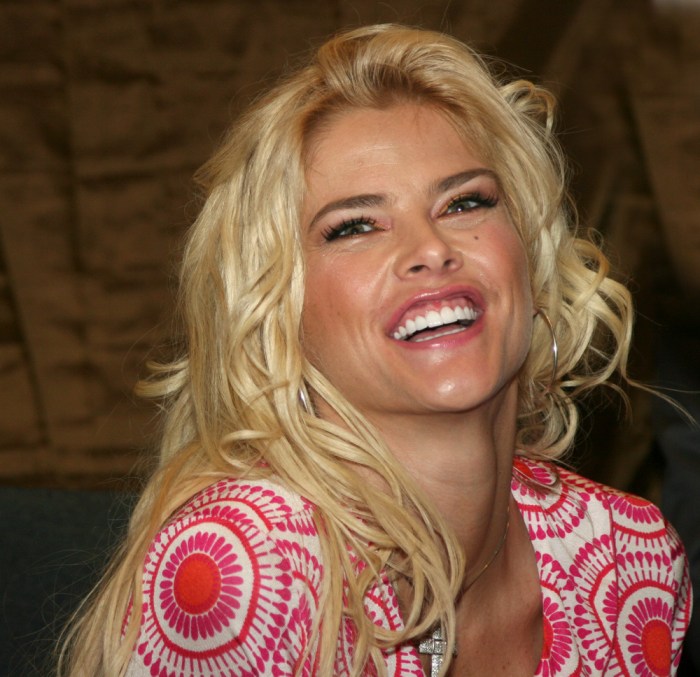 Howard began saying he was “miserable” because of all the attention Anna Nicole Smith’s “husband,” Howard K. Stern, was getting following her death, and that he’d even heard some newscasters drop the “K” from the name. After Robin pointed out she’d noticed the same thing, Howard acknowledged he did appreciate the “free advertising” on some level, but that it still angered him. In fact, Howard said he was so upset that he was considering changing his name to “The Howard” in homage to Donald Trump’s moniker, “The Donald.” Howard added, though, that he was certain some former listeners who have yet to subscribe to SIRIUS were curious about what he thought of this Howard K. Stern thing, and they might join SIRIUS just to find out. Howard went on to read a newspaper article from Australia, which named him, “the radio disc jockey,” as the father of Anna Nicole’s newborn baby, as well as a letter of condolence he received from a Danish woman. Because of this, Howard asked Gary to get in touch with someone from the Associated Press so he could get the word out to foreign countries that he wasn’t tied to Anna Nicole in any way.

Off to A Bad Start 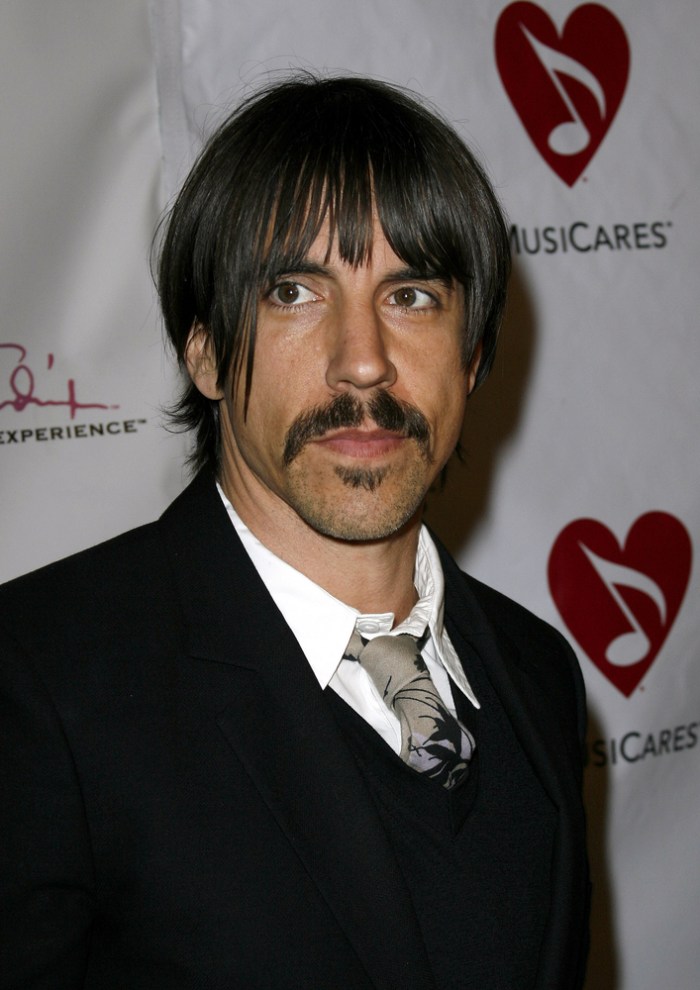 Howard mentioned he didn’t watch the Grammys last night, but had read that the Police reunion that opened the broadcast didn’t live up to the hype. Howard thought he understood the article’s point, explaining that Sting has been singing the band’s songs as a solo artist, so they’ve been out in the public even when the group wasn’t. Howard went on to say he thought the Red Hot Chili Peppers should’ve opened the Grammys, and that he didn’t consider the Police reuniting to be as important as the news that David Lee Roth would be rejoining Van Halen this summer.

Howard got to a tape of Anna Nicole on “The Sharon Osbourne Show,” talking about how she was “booby trapped” into being weighed when she appeared on his KROCK show.

During the discussion, Anna Nicole reported the only person in the studio who was nice to her was Benjy, which led Howard to point out no one in Sharon’s audience knew who Benjy was.

After Howard played a montage of clips of newscasters dropping the “K” in Howard K. Stern, he compared the situation to when the diet candy, AYDS, went out of business when AIDS became prevalent in America.

Let the Change Be Known

Howard eventually got AP reporter, Larry McShane, on the phone, explaining to him how difficult it was growing up with the name Howard given that it wasn’t “a cool name.” Howard went on to note that, given the amount of work he put into making his name “cool,” he didn’t like the way some reporters were now leaving out the “K” when referring to Howard K. Stern, especially because Howard K. hadn’t put any effort into furthering “the Howard cause.”

Because of this, Howard announced he would now be known as “The Howard,” and Larry replied the change was “done” and that an article would be written and distributed worldwide this morning. 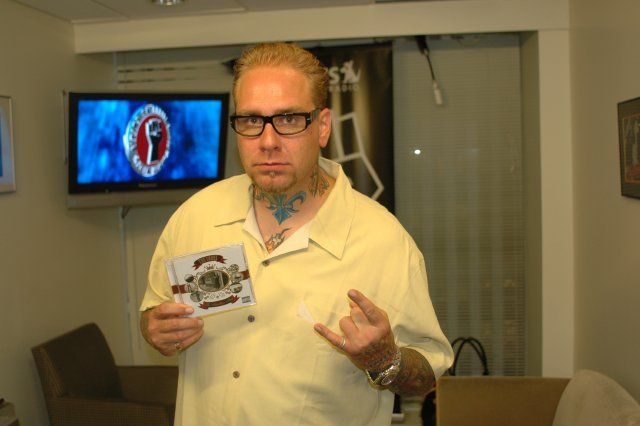 Howard added the fact that Cabbie once admitted to committing tax fraud on the air proved their point as well.

Howard then played more clips of Anna Nicole, which included her claiming she’d never be on Howard’s show again; acting strangely at the American Music Awards; and hearing about TrimSpa for the first time from Cabbie.