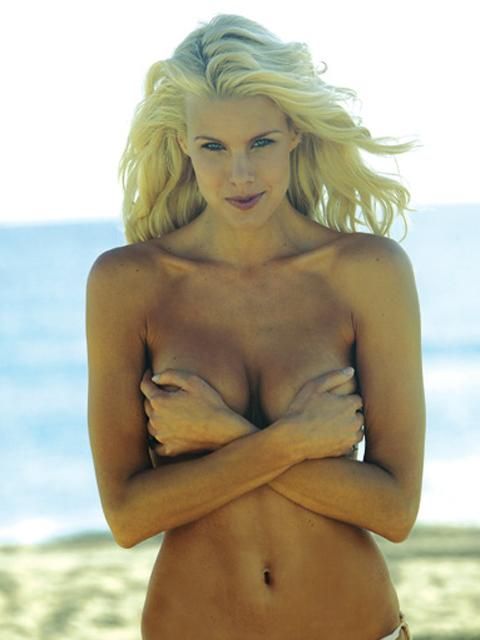 Howard said he initially wanted to propose to Beth on Valentine’s Day, but, because he had dinner plans with his daughters, he decided to give it to her last night instead.

Howard then commented that he gave Beth a choice: get naked and receive his present last night or wait until today. Although Howard reported Beth chose the latter, he teased her that the friends she was supposed to have lunch with today would want to see her gift, so she eventually agreed to his request.

Howard added that Beth couldn’t believe he’d asked her to marry him, while Artie figured she was probably expecting Sal and Richard to jump out of somewhere.

Howard went on to report that even though he wasn’t sure about her ring size, the ring fit perfectly, which some might take as a sign. Howard then noted he and Beth made love right away, and that they talked about the engagement during the entire session.

After they were done in bed, Howard said he and Beth had a number of phone calls to make, including to his assistant, Beth’s parents and some people from the show.

The Happiest of Surprises

Gary got Beth on the line and she noted how funny she thought it was that Howard had considered not talking about the engagement on the air, but, after more than an hour discussing it, admitted he didn’t know how he could avoid the topic. Beth then acknowledged she was “shocked” when Howard asked her to marry him, adding the ring was “beautiful.” Beth went on to insist that, like Howard, she didn’t want to have children, and agreed with Robin’s advice to “adopt a black kid” if she ever changed her mind.

Beth admitted she thought the ring was “a joke” when she first saw it, especially because she and Howard were both naked at the time, but admitted she spent a lot of time looking at it while they made love. When Howard informed Beth the news about their engagement was already getting press, Gary wanted to know if Artie thought the news would make the front page of tomorrow’s New York Post, which Artie figured was a very good possibility.

Howard then claimed he didn’t want a big wedding, and Beth said she felt the same way, even though Robin demanded they throw a “big” ceremony. Beth next pointed out this was “the most beautiful Valentine’s Day” of her life, which led Gary to respond, “Until you have kids.”

Salt in the Wound

Before Beth hung up, she reported Bianca was “screaming in pain” when she walked her this morning due to the salt city workers put on the sidewalks to combat the ice on them.

Given this, Beth said she was going to look into a more “humane salt” that could be used on the ground in the future to protect not only dogs, but also children.

Upon hearing that, Artie warned Beth to be careful with her potential kids when she walked them while there was ice on the sidewalks, but she again insisted she didn’t want to have children.