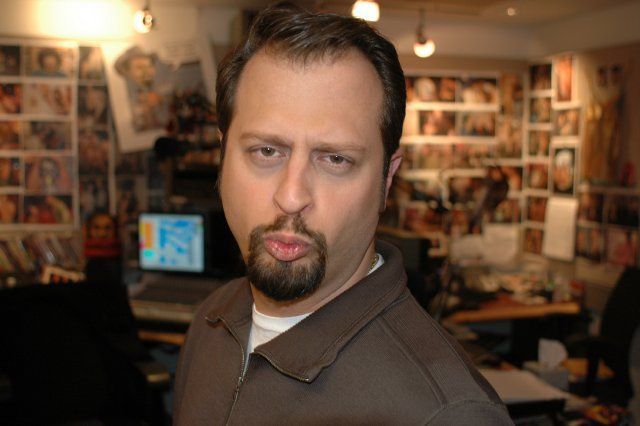 Following a call from a listener who wanted to know if Howard appreciated all the “sycophants” in his life – to which Howard responded, “I like Sal” – another caller wanted to know what bothered Howard more: not getting credit for the things he creates or having his ideas stolen.

Howard then told the caller he was more concerned with being “ripped off,” mostly because he was honest and didn’t like when people didn’t give him credit for his ideas.

Howard proceeded to say he’d found out Mark Burnett was the “creator” of “Are You Smarter Than a 5th Grader?,” and that he’d like to call him out on the show if he could get him on the phone.