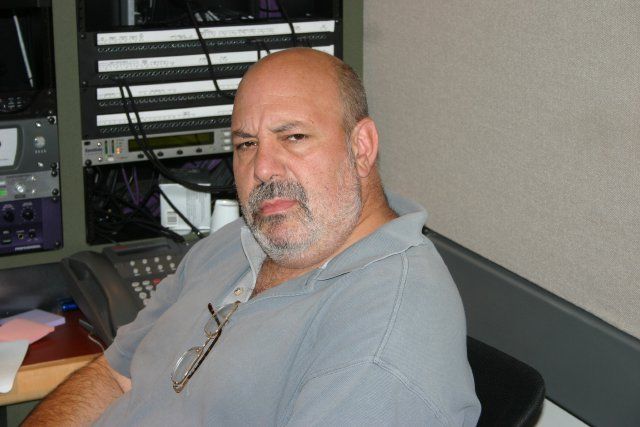 The controversy surrounding Scott the Engineer’s alleged backrub from his intern, Rachel, continued this morning, with another intern corroborating Jon Hein’s report that her hands were on Scott’s shoulders.

However, both Scott and Rachel denied the allegations, with Rachel agreeing to take a lie-detector test to prove herself. Howard then said he was siding with Scott and Rachel, and added he knew Rachel often stood behind Scott while he worked so she could see what he was doing, which he figured led to this “misunderstanding.”