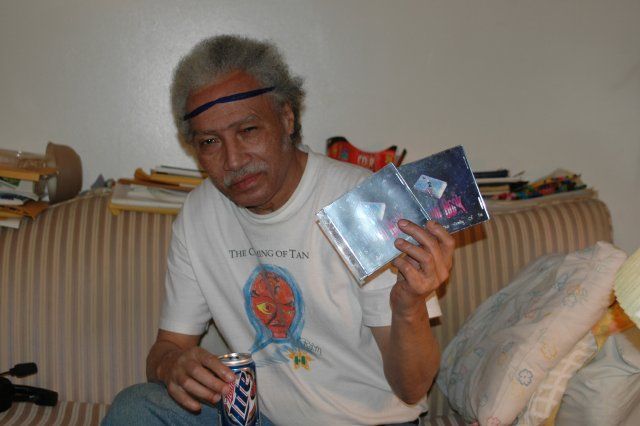 Riley Martin called in to say he thought Mel Karmazin represented himself “brilliantly” during his testimony in front of Congress yesterday, and asked for Mel’s phone number so he could hire him as his agent.

Artie then told Riley that, even though he didn’t have Mel’s number, he did have his e-mail address, which he claimed was melKr@samsirius/.ceo.

After Howard told Riley that Mel’s e-mail address was actually melkarmazin@gof’yourself.com, he added the chances of Mel agreeing to a meeting with Riley were “a gazillion to one.”

When Howard wound down Riley’s call by saying, “Thank you very much,” Riley replied with, “F’ you very much.” Before he got off the phone, Riley asked to speak to Tim Sabean, so Tim came in to talk. Riley then noted it was time for him to negotiate with Tim for a new contract, but that he didn’t want to drive into Manhattan for the discussion if he wasn’t going to get what he wanted.

Tim then assured Riley the two of them could talk about the topic on the phone instead of in person, but Riley responded he wanted to negotiate in person. Howard next asked Riley if he’d mind if Tim paid him “in symbols,” and Riley laughed off the question.