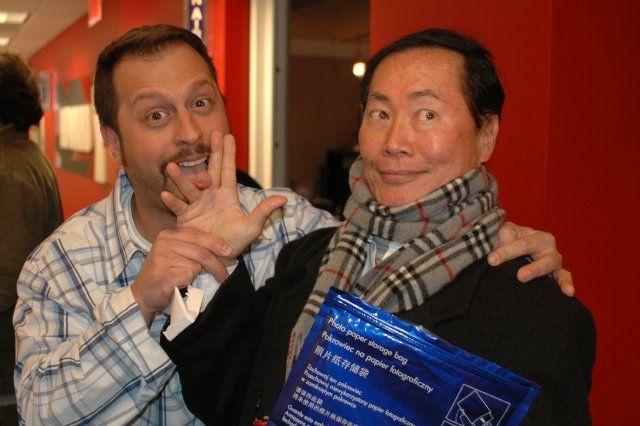 • Tossing salad or having your salad tossed? George responded with having his salad tossed.