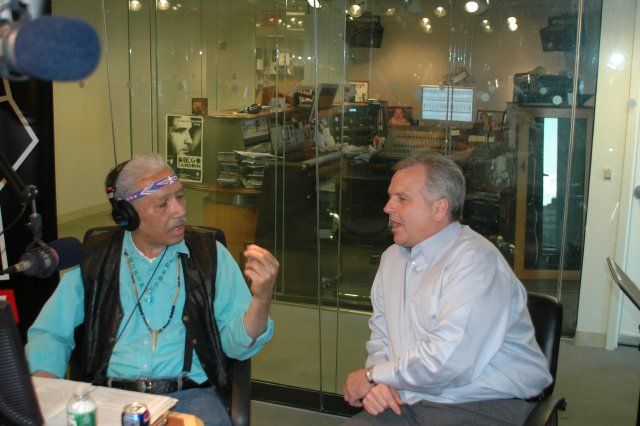 During Robin’s news, Tim Sabean came into the studio to report that Riley Martin continued to demand a $5 million contract to continue his SIRIUS show, PLUS another $2 million for his sidekick. Tim added that Riley made ethnic slurs to him about black people, which he admitted caused him to hang up on Riley. Tim then noted he and Riley had minor differences over what they thought his salary should be, with Tim wanting to pay him $300 per show while Riley stuck with $5 million.