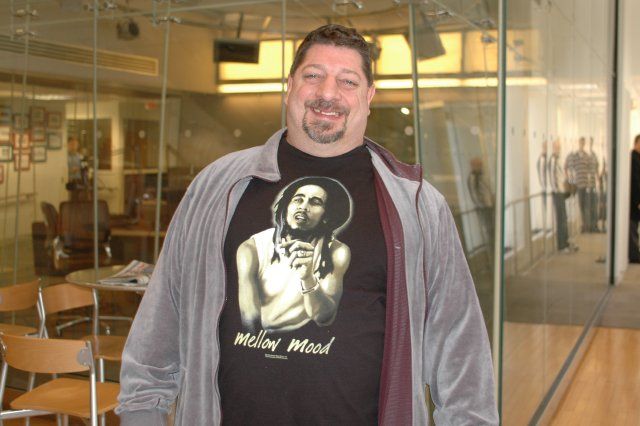 Artie came back from break saying that Vito’s uncle was “not right” and falling asleep in the green room. Vito agreed, added that his uncle had been drinking for 8 days. Vito’s uncle, Daniel, stepped into studio. Daniel slurred something about drinking since 4:30am. Howard then asked him if we can call him Not-Right Daniel. He said sure.