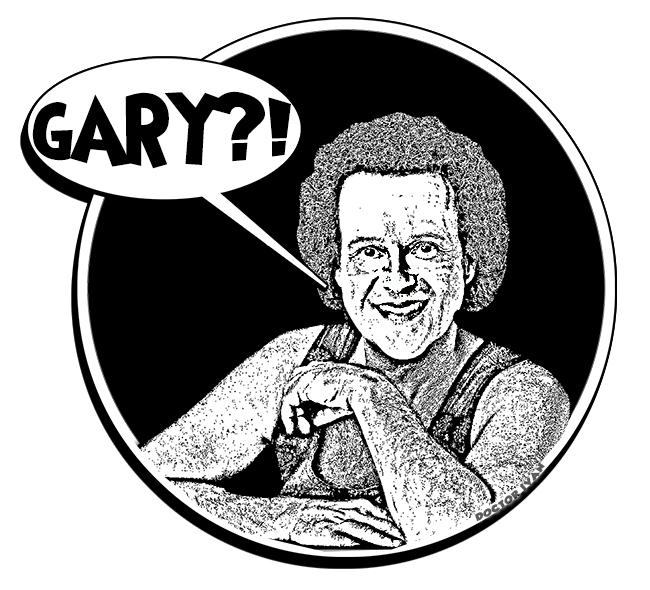 After playing a clip of Richard Simmons on another talk show this morning discussing how he left the studio in tears, Robin wondered why Richard kept asking for Gary during his interview.

Gary then got on his intercom and explained he’d promised Richard that he’d keep things from getting “out of hand” whenever he was on the show, even though he admitted he didn’t know how to handle his appearance today.

Robin went on to say she thought Richard seemed “better” compared to how he was in the elevator, but still mentioned she understood why he took offense to Howard’s remark.