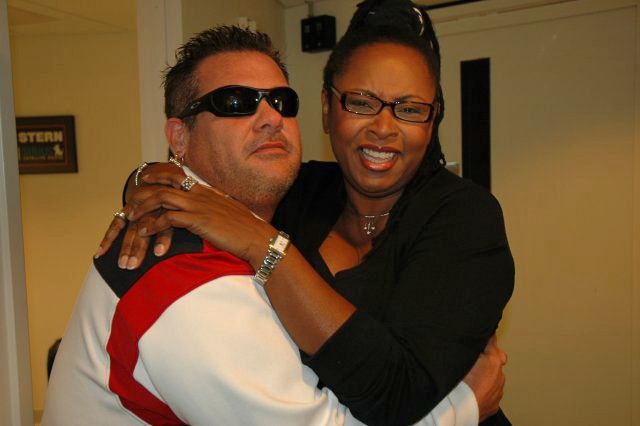 Howard got to a tape of Bubba the Love Sponge being interviewed on a Florida talk show about the Imus story, with Bubba saying he didn’t think Imus should’ve apologized for his remark because, to him, he was an old man who was only guilty of trying to “be hip.”

When the hosts of the show took issue with Bubba’s statement, Bubba explained that, in the world of “unstructured” talk radio, it was sometimes difficult to watch everything that was said on the air.

Bubba went on to say, though, that he “hated” Imus and wasn’t sticking up for him, but added he thought part of the reason why what Imus said turned into such a controversy because it was an example of the “wussification” of America. Howard then mentioned he drove by Imus’ apartment yesterday and saw six white security guards there, as well as another 12 outside of Imus’ studio this morning.