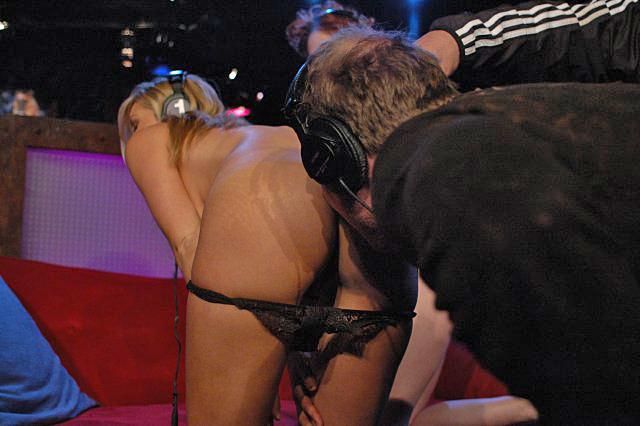 Richard came into the studio and asked if Justine and Heather would let him smell their “butt holes” if he was able to answer one of their questions, and they both said he could.

Given this answer, Richard was able to sniff the girls’ real ends, and he reported Jodi’s smelled “fruity” and that Heather’s smelled “great.”