Plus, Sour Shoes calls in 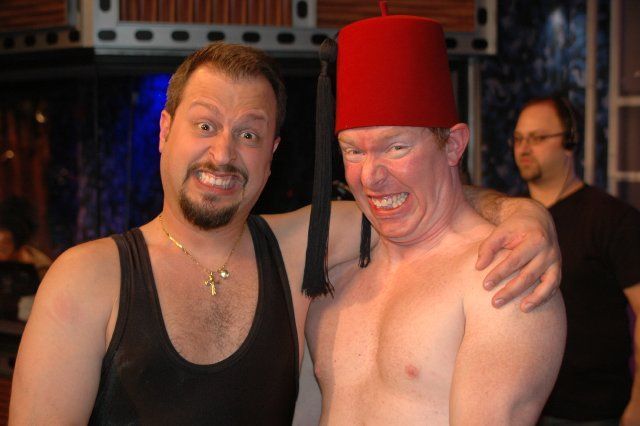 Howard played more calls Richard Christy and Sal Governale made to Jonah Falcon’s public access show yesterday, berating him non-stop for a comment he’d made earlier in the program about Pokemon. Howard proceeded to take a call from “Beth,” who was actually Sour Shoes, who announced she was in Billy Joel’s hotel room. Howard then requested “Billy” play “Only the Good Die Young,” which he did with vocal accompaniment from “Scott Ferrall” and “Beth.” “Billy” also played parts of “Miami 2017,” “The Downeaster Alexa,” “Saigon,” “Movin’ Out” and “We Didn’t Start the Fire” before his mom got on the other line to ask when he’d be off the phone.