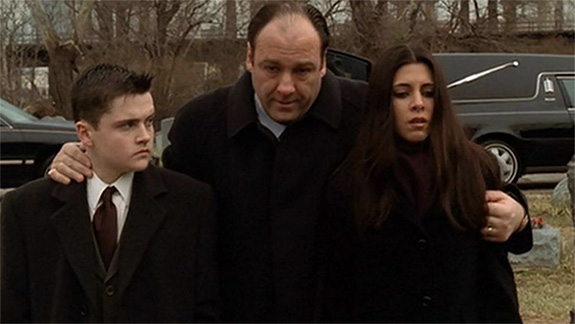 Howard announced he watched “The Sopranos” last night, and Robin admitted she was glad because she said she needed to talk about it. Artie then mentioned he “loved” yesterday’s episode and referred to Tony as “a cold motherf’er” after he killed one of the show’s main characters.

Despite this, Robin said she didn’t care for the episode because she thought it was going to lead to “dream sequences” when all she wanted to see was “action.” Howard responded, though, by referring to last night’s show as “the best episode of the season,” with Artie and Fred agreeing.