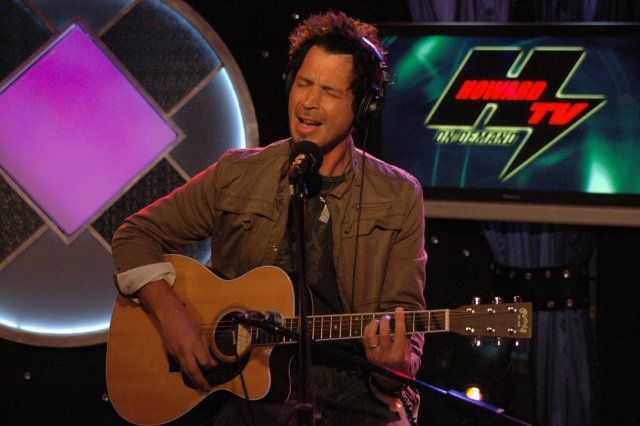 Howard mentioned he spent all day singing “Black Hole Sun” yesterday after Chris Cornell’s visit to the Stern Show studio. Sound effects maestro Fred Norris admitted to doing the same thing, commenting the Soundgarden frontman had one of the best voices in rock.

Howard agreed, adding that he was also impressed by Cornell’s guitar playing.

During the interview Chris had revealed he wasn’t even sure what his hit-song “Black Hole Sun” was about. Co-host Robin Quivers said she didn’t care, as it takes on a different meaning for everyone.