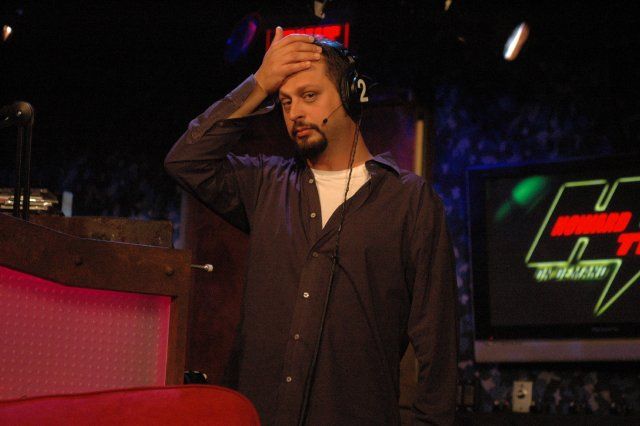 Howard asked the crew if they thought Sal’s marriage would end in divorce. Gary, Howard, Robin all said yes and Artie didn’t think so, if anything because of the kids. Fred noted that it mostly depends on Sal’s wife. Sal said he has to work on getting her feelings back. Robin replied that Sal was going about it the right way, adding that Sal needs to “refill the emotional bank.” Sal said his wife claims to only love him as a brother and father of her children, but she seems to genuinely want to get back to an intimate place. Artie asked how often Sal used to have sex with her, and Sal said twice a month. Howard commended Sal for trying to show his wife “the old Sal,” but then asked if he thought all his kids were really his. Sal replied, “all but the black one.” Artie suggested that they roast Sal in July, and Howard seemed to think this was a great idea.