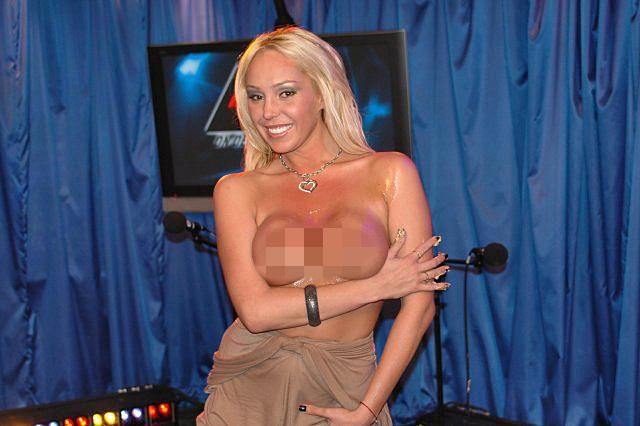 Mary said she pretty much had to raise herself because her mom’s afflictions and confessed that she was currently “hooked” on Xanax. Mary said she hoped to make her Website “more hardcore” soon, as she’s just starting to find time to focus on herself again. Howard asked how Mary’s legal fight with Mariah Carey was going, so Mary announced that she and Mariah were close to reaching a settlement that allows them both to keep their names.