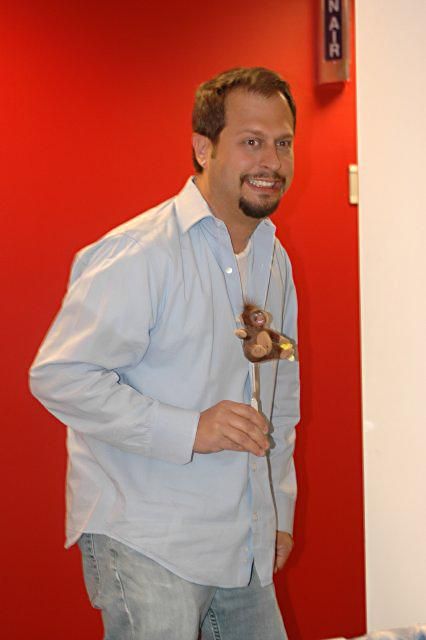 Howard revealed that he had to calm Gary down yesterday. When Gary was out yesterday, Sal claimed that the show ran smoother without him on the Wrap-Up Show, so Gary was upset.

Howard said Gary had to take a few days off to take care of personal issues, but word had gotten back to him about Sal’s statements. Will came in to say that Sal’s new theory is that Howard wasn’t sleeping well because Gary’s was out.

Sal came in to defend himself and to claim he wasn’t obsessing about Howard. Artie pointed out that Sal’s attempts to get close to Howard never stop; he’s even become overly complimentary to Beth lately in some weird effort to make up for the jokes he’s made about her in the past. Sal said Artie’s claim insulted him personally, but Howard got irritated and kicked Sal out of the studio.