Scott DePace Shakes in the Face of ‘Halo 3’ 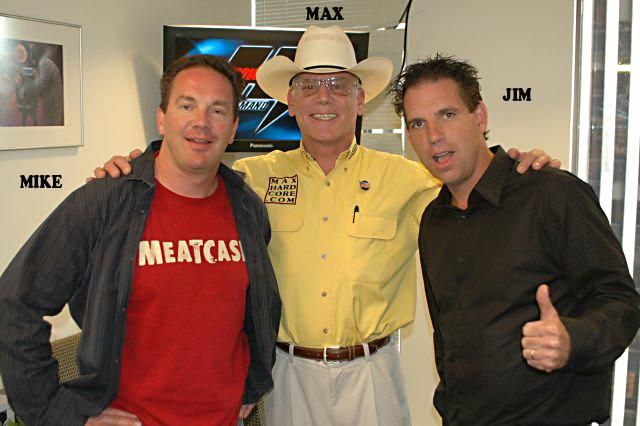 Who Gets Howard’s Money?