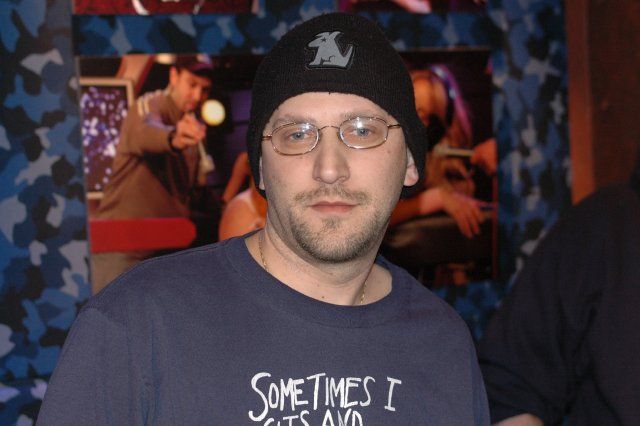 Howard announced Shuli agreed to record the audio of him having sex with a woman, and that he had clips of it. Before he played them, though, Howard admitted he tried listening to the tapes earlier in the morning while eating breakfast, but had to stop them to prevent himself from getting sick.

In the clips, Shuli and the woman both had orgasms, and she also performed oral sex on him. As the tape was playing, Artie mentioned he had to take off his headphones because he didn’t want audio of Shuli having sex “stuck in his head,” while Howard pointed out Shuli was the only member of the crew who was willing to go through with the bit.