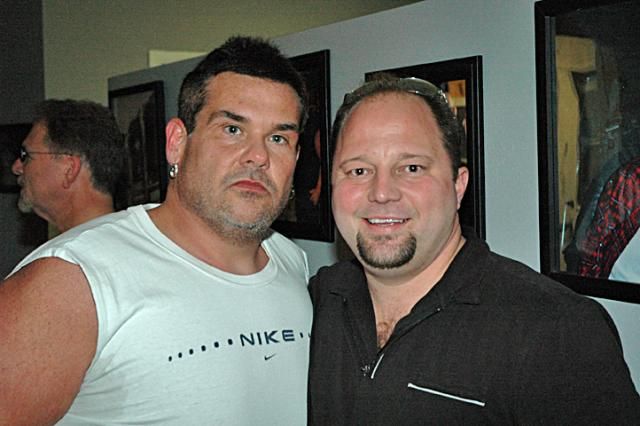 After Howard brought up the fact that The Stern Fan Network’s Mutt took pictures at his birthday party and posted them on the Internet, Mutt called in to apologize.

Mutt explained he didn’t approach Howard about the pictures because he didn’t want to bother him, but Howard told him he should have since he planned on putting them online. Howard proceeded to accept Mutt’s apology, and told him he’d invite him to another birthday party in 2011.

Steve Langford then came into the studio for today’s Howard 100 News update, and reported 25 Cent cracked one of his ribs when they hugged after the wedding. Ralph also called in to ask why Howard questioned his behavior over the weekend, and claimed he hadn’t taken any money from the Doll House as he was accused of doing – although he did stuff a few dollar bills into Spice Boy’s pocket as a goof.