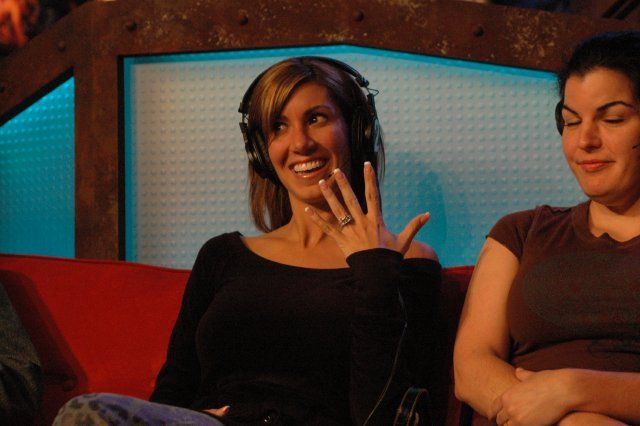 However, Artie noted he owned three “pornographic movies,” and that, because they were at least 12-year-old VHS tapes that he has memorized, he rarely used them. Artie also acknowledged he masturbated to Dana a few nights ago, which he added really depressed him, seeing as he could’ve had “the real thing” had he been willing to go to therapy for her.