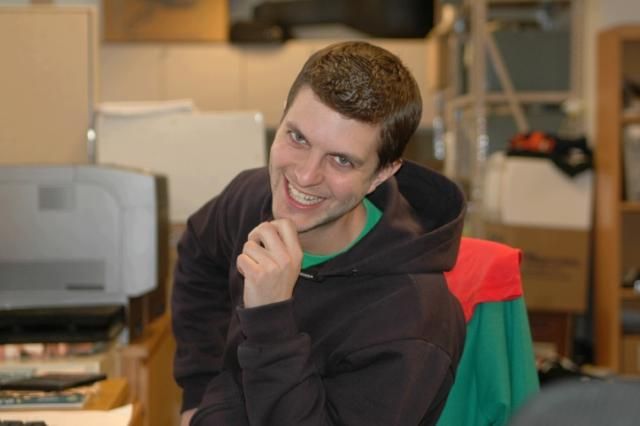 Jessica Hahn called in to criticize the show’s interns, who she alleged were rude to her when she asked to be put on hold so she could listen to the show since her power was out in her house. This caused Will to come into the studio to report Jessica was “acting like a bitch” to the interns, and that he didn’t think she was as nice as she was acting to Howard.

Upon hearing that, Jessica began crying, insisting she was hurt by Will’s remarks, as well as by comments made at her expense yesterday on the Stern Fan Network by Johnny Fratto.

Will then apologized to Jessica for his response to her, and promised to put her on hold so she could listen to the rest of the show this morning.